A SNOW SHOVELER’S DIARY:
We moved to New York because we heard that the summers are pleasant and the winters are gorgeous. We believe there is no more lovely site on the planet!

December 8th, 6:00 p.m. It began to snow. The first snow of the season fell, and my wife and I sat by the window for hours, sipping drinks and watching the large, soft flakes fall from heaven. It appeared to be a Grandma Moses print. We felt like newlyweds again since it was so romantic. I adore snow!
December 9: We woke to a beautiful blanket of crystal-white snow covering every inch of the landscape. What a fantastic sight! Can there be a more lovely place in the whole world? Moving here was the best idea I’ve ever had! Shoveled for the first time in years and felt like a boy again. I did both our driveway and the sidewalks.

This afternoon, the snowplow came along and covered up the sidewalks and closed in the driveway, so I got to shovel again. What a perfect life!

December 12: The sun has melted all of our beautiful snow. That was such a letdown! My neighbor assures me that we will surely enjoy a snowy Christmas. It would be terrible if there was no snow on Christmas! They predict we’ll have so much snow by winter’s end that I’ll never want to see it again. That, I don’t believe, is conceivable. I’m pleased he’s our neighbor since he’s such a wonderful guy.

December 14: Snow, lovely snow! 8 inches last night. The temperature dropped to -20. The cold makes everything sparkle so much. The wind took my breath away, but I warmed up by shoveling the driveway and sidewalks. This is the life! The snowplow came back this afternoon and buried everything again. I didn’t realize I would have to do quite this much shoveling, but I’ll certainly get back in shape this way. I wish I wouldn’t huff and puff so much.

December 15 – 20 inches forecast. I sold my van and bought a 4×4 Blazer. bought snow tires for the wife’s car and two extra shovels. stocking the freezer. The wife wants a wood stove in case the electricity goes out. I think that’s silly. We aren’t in Alaska after all.

December 16 – Ice storm this morning. I fell on my ass on the ice in the driveway while putting down salt. hurt like hell. The wife laughed for an hour, which I think was very cruel.

December 17: Temperatures are still far below freezing. The roads are too icy to travel anywhere. The power went out for five hours. To be warm, I had to lay blankets on top of blankets. There’s nothing else to do but gaze at the wife and try not to anger her. I suppose I should have bought a wood stove, but I won’t tell her. God! I despise it when she is correct. I can’t believe I’m going to die of the cold in my own living room.

December 20: Electricity’s back on, but we had another 14 inches of the damn stuff last night. More shoveling! took all day. The damn snowplow came by twice. I tried to find a neighbor kid to shovel, but they said they were too busy playing hockey. I think they’re lying. I called the only hardware store around to see about buying a snow blower, and they were out. We might have another shipment in March. I think they’re lying. My neighbor says I have to shovel or the city will have it done and bill me. I think he’s lying. 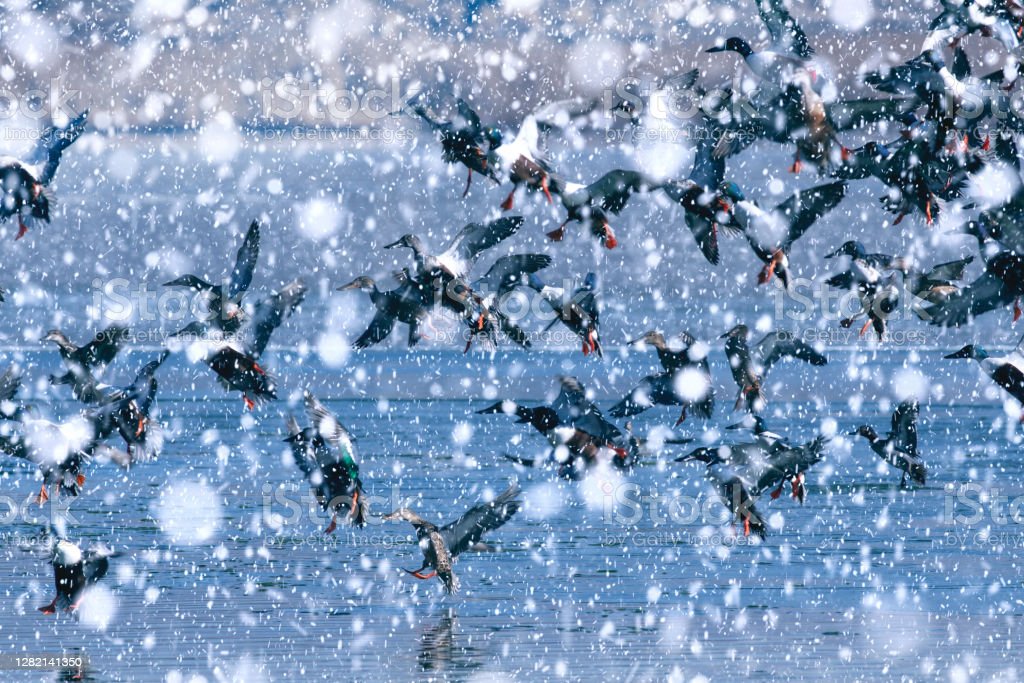 December 22 – Yup neighbor was right about a white Christmas because 13 more inches of the white shit fell today, and it’s so cold, it probably won’t melt till August. Took me 45 minutes to get all dressed up to go out to shovel and then I had to piss. By the time I got undressed, pissed and dressed again, I was too tired to shovel. Tried to hire Neighbor who has a plow on his truck-for the rest of the winter, but he says he’s too busy. I think the asshole is lying.

Only 2 inches of snow fell today, December 23. And it warmed up to 0 degrees Celsius. This morning, the wife asked me to decorate the front of the house. What is she, insane?!! Why hadn’t she told me that a month ago? She claims she did, but I believe she is lying.

December 24 – 6 inches – Snow packed so hard by snowplow, l broke the shovel. Thought I was having a heart attack. If I ever catch the son of a bitch who drives that snow plow, I’ll drag him through the snow by his balls and beat him to death with my broken shovel. I know he hides around the corner and waits for me to finish shoveling, and then he comes down the street…at a 100 miles an hour and throws snow all over where I’ve just been! Tonight the wife wanted me to sing Christmas carols with her and open our presents…but I was too busy watching for the damn snowplow.

December 25 – Merry f—ing Christmas! 20 more inches of the damn slop tonight – snowed in. The idea of shoveling makes my blood boil. God, I hate the snow! Then the snowplow driver came by asking for a donation and I hit him over the head with my shovel. The wife says I have a bad attitude. I think she’s a fricking idiot. If I have to watch “It’s A Wonderful Life” one more time, I’m going to feed her through a chipper shredder.

December 26 – Still snowed in. Why the hell did I ever move here? It was all HER idea. She’s really getting on my nerves.

December 27 – Temperature dropped to -30 and the pipes froze; plumber came after 14 hours of waiting for him, he only charged me $4,400 to replace all my pipes.

December 29 – 10 more inches. I have to shovel the roof or it could cave in. That’s the silliest thing I ever heard. How dumb does he think I am?

December 30 – Roof caved in. I beat up the snow plow driver, and now he is suing me for a million dollars, not only for the beating I gave him, but also for trying to shove the broken snow shovel up his ass. The wife went home to her mother. Nine more inches predicted.

December 31 – I set fire to what’s left of the house. No more shoveling.

January 8 – Feel so good. I just love those little white pills they keep giving me. Why am I tied to the bed ???

We were all staying at a deer camp. Nobody wanted to share a room with Bob because he snored so loudly. We felt it wouldn’t be fair to force one of them to remain with him the entire time, so we agreed to take turns.

The first man slept with Bob and shows up to breakfast the next morning with his hair a mess and bloodshot eyes.

“Man, what happened to you?” we asked. “Bob snored so loudly that I simply sat up and watched him all night,” he explained.

It was a different guy’s turn the next night. Same thing in the morning, hair all sticking up, eyes bloodshot.

We stated, “What happened to you, man? You look terrible! ‘Man, that Bob rattles the ceiling with his snoring,’ he added. I kept an eye on him all night.”

Fred’s turn came on the third night. Fred was an older, tanned cowboy, a man’s guy. He arrived at breakfast the next morning bright-eyed and bushy-tailed. “Good morning!” he said. It was impossible for us to believe. “Man, what happened?” we asked.

He stated, “So, we prepared for bed. I walked into Bob’s room, touched him on the buttocks, and kissed him good night. Bob stood up all night watching me.”
With age comes wisdom.