How the Dog fooled a Leopard

A wealthy man decided to go on safari in Africa. Instead of leaving him with a pet sitter, the man took his faithful pet dachshund along for company. One day, the dachshund was chasing butterflies and soon discovered that he was lost.

After a while of walking, the dachshund observed a leopard approaching him with the clear goal of having lunch. “OK, I’m in big danger now!” thought the dachshund. Then he saw some bones on the ground nearby and sat down to nibble on them with his back to the approaching leopard.
Just as the leopard was about to leap, the dachshund exclaimed loudly, “Boy, that was a delicious leopard.” “I wonder if there are any more around here.”

Hearing this, the leopard halted his attack in mid-stride and slunk away into the trees. “Whew,” thought the leopard. “That was close. That dachshund nearly had me.”

Meanwhile, a monkey who had been witnessing the entire scenario from a neighboring branch reasoned that he might put this information to good use and barter it for leopard protection. So the monkey is released. But when the dachshund observed the monkey following the leopard, he knew something was wrong.

The monkey soon caught up with the leopard, spilled the beans, and struck a deal with it. The leopard was furious at being fooled and said, “Hop on my back and see what’s going to happen to that conniving canine.”

“What am I going to do now?” pondered the dachshund as he watched the leopard approaching with the monkey on his back. Instead of fleeing, the dog hunkered down with his back to his assailants, as if he hadn’t noticed them yet. 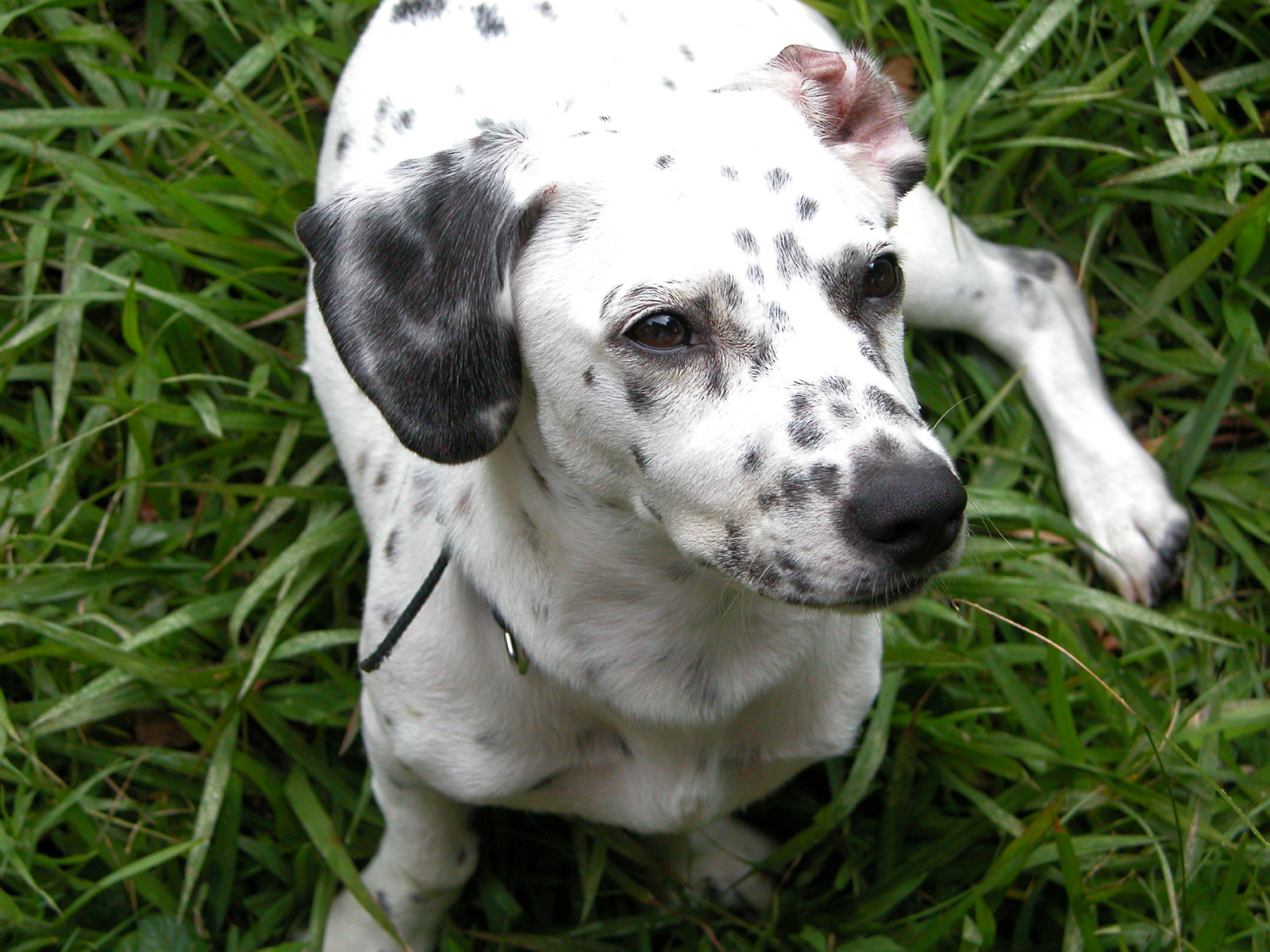 Just when they got close enough to hear him, the dachshund said, “Where’s that monkey?” “I sent him off half an hour ago to bring me another leopard.”

The leopard ran away.